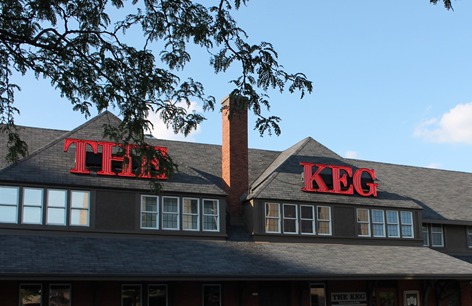 Smycorp purchased 664 Richmond Street (a 14,000 square foot former CP Rail Station) as a problem property via judicial sale from Royal Sun Alliance for $850,000. The property was re-let immediately following the May 2000 closing and the building was modestly improved by the tenant. The tenant defaulted and Smycorp took possession of 665 Richmond Street once again. Smycorp then entered lease negotiations with The Keg, however chose to sell to the Keg Franchise in the fall of 2001 for $1,650,000 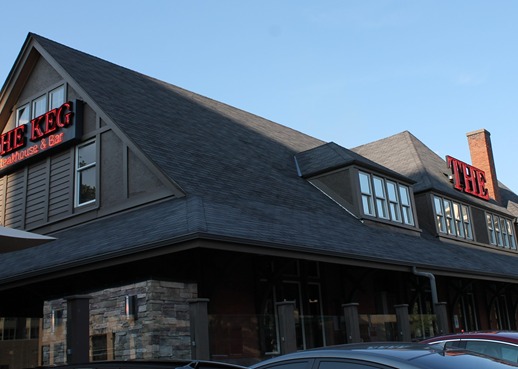 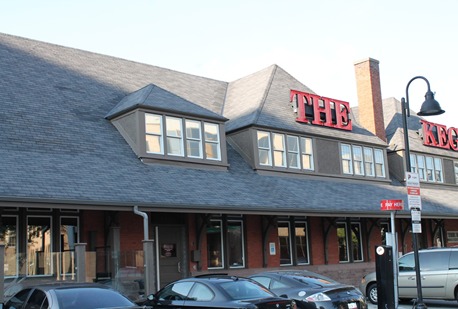