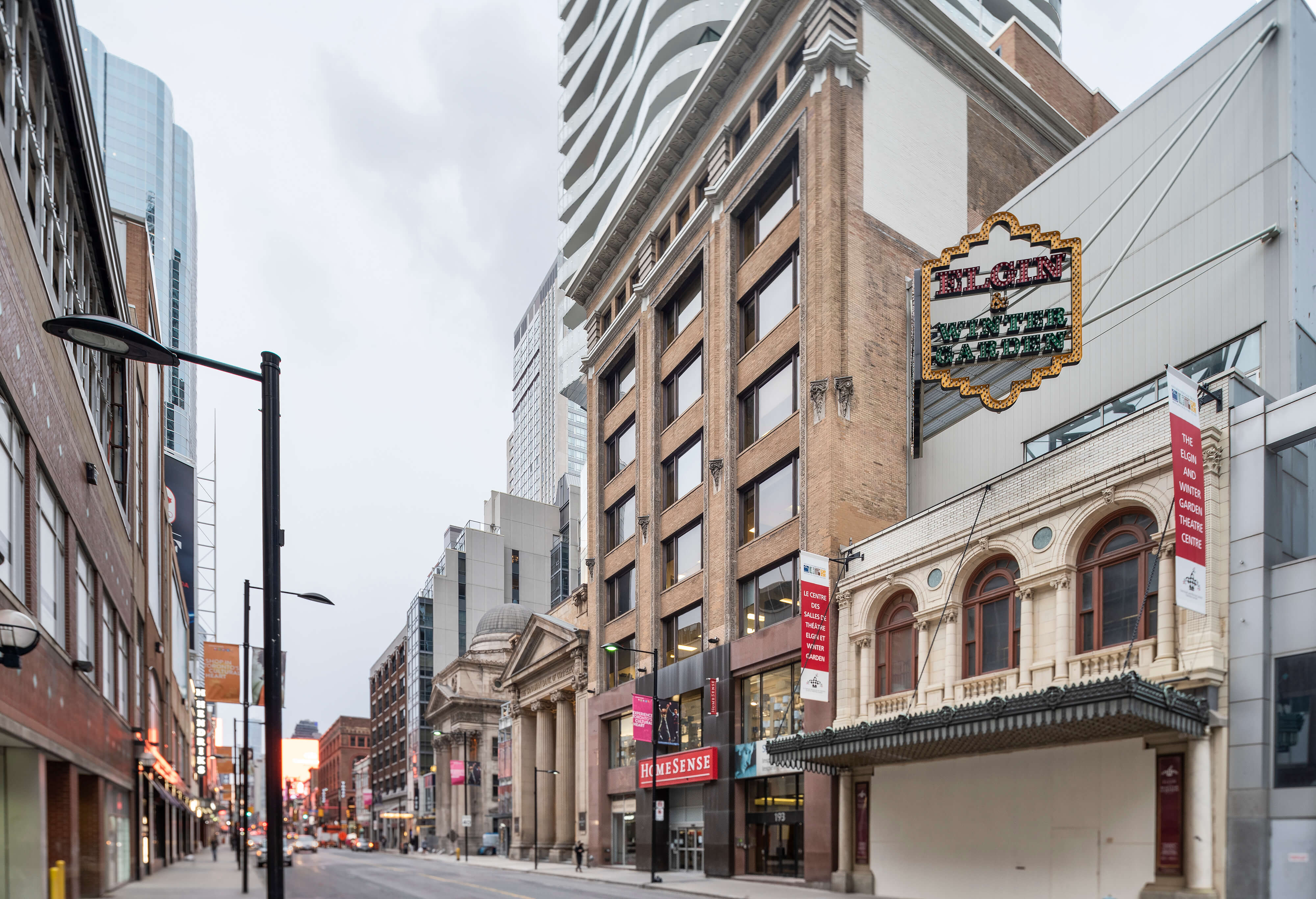 Smycorp acquired 193 Yonge Street for $2,800,000 with a syndicate of investors lead by Intracorp in February 1998. The 55,000 square foot office building was functionally vacant. The entire retail space was re-let by Craig Smith to Toys R Us and the office space was leased entirely to Corby’s Distilleries within the first 10 months of ownership. The building was then sold in February of 2000 for approximately $10,250,000 at $179 per square foot to a Canadian Pension Fund. 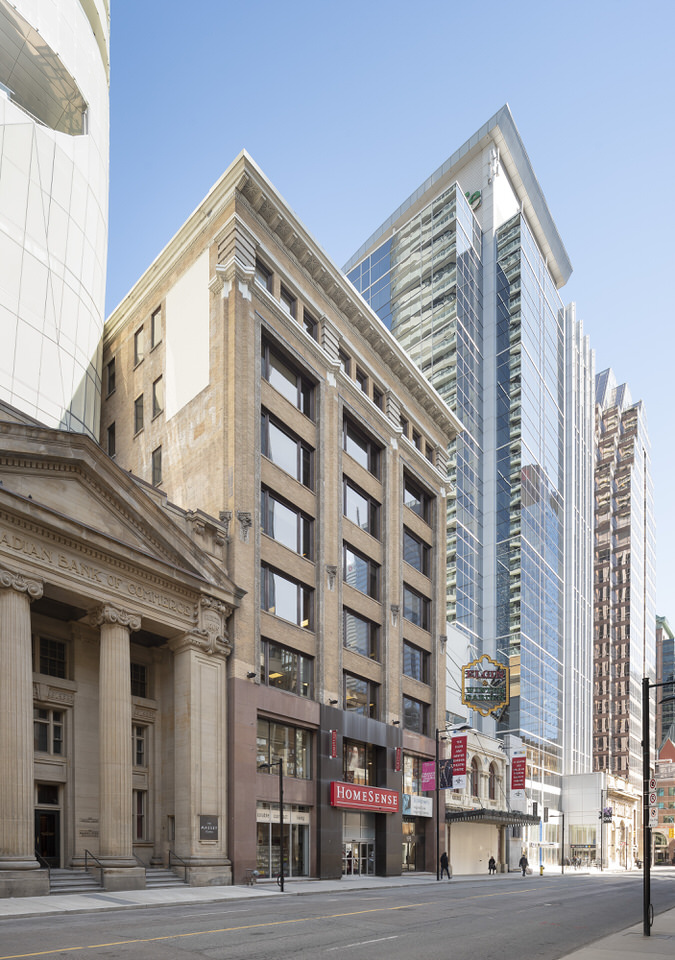 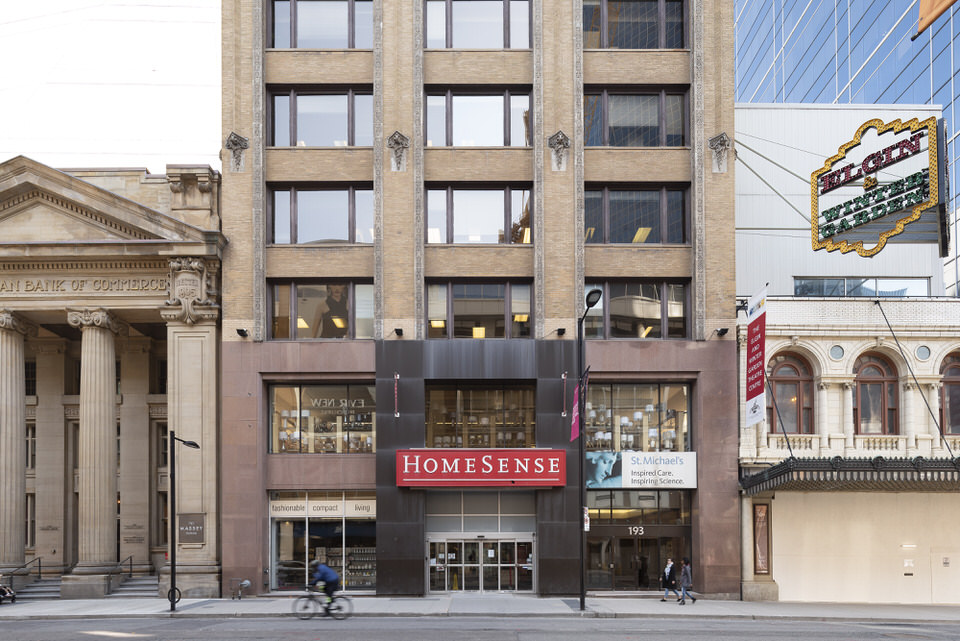 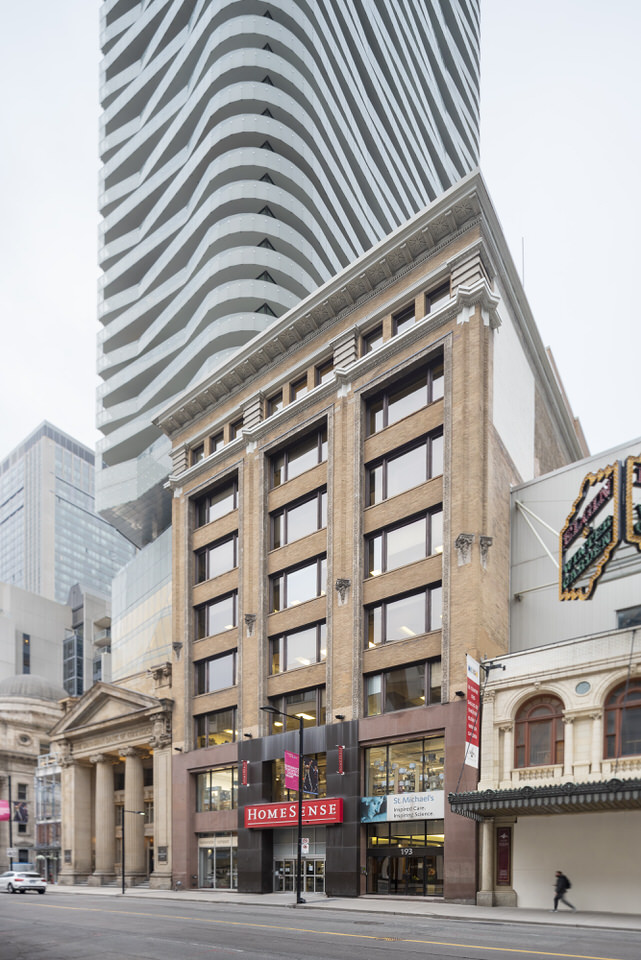 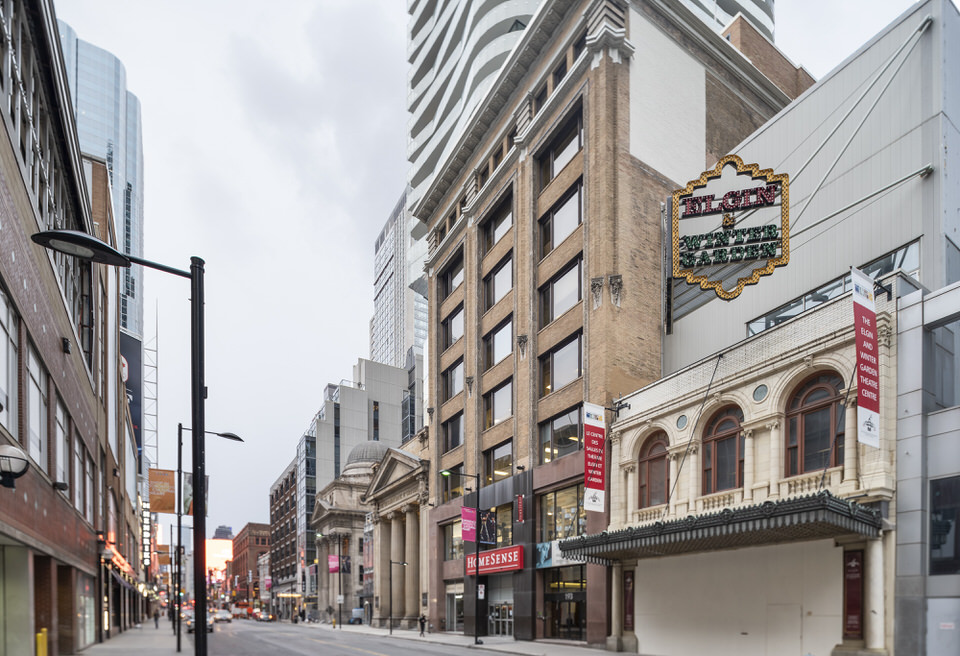