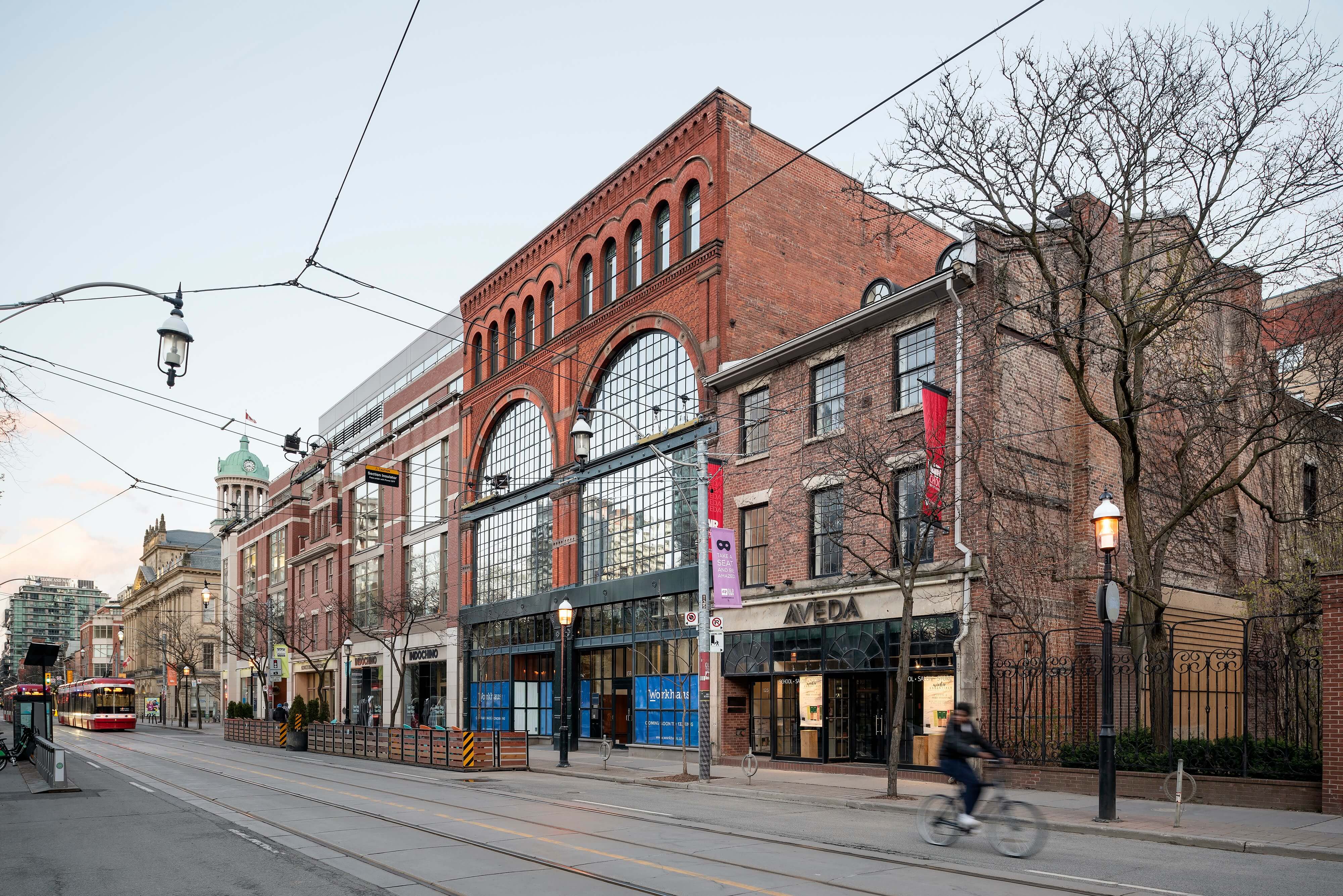 Smycorp purchased 125 King St E on March 15, 2005 following the demise of the full building tenant Lifesport Properties, owned by boxing champion Lennox Lewis. Smycorp acquired the 10,000 square foot building for $1,100,000 cash from the receiver within a very short period of time. The previous owner had purchased the building in 1997 for $1,500,000 prior to improving the premises with a gym. Smycorp’s plan was to retrofit the entire building, extend the fourth floor, increase the windows on the western exposure, occupy two floors and relet the remainder of the building. However, Smycorp received an unsolicited offer in October 2005 from Ray Civello and partners, which was accepted and completed in early 2006. The sale price was $1,850,000 on an as-is basis. 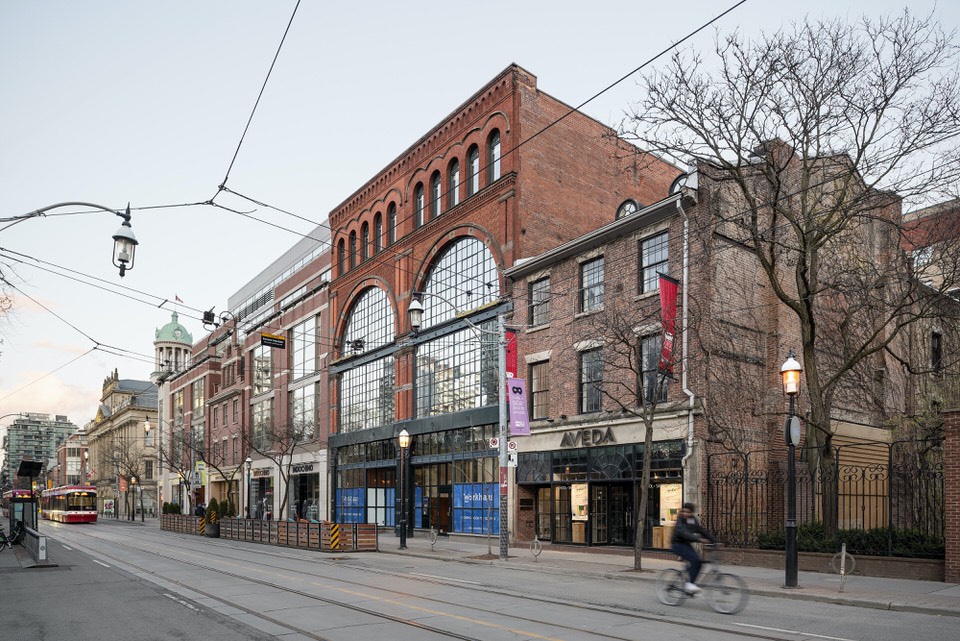 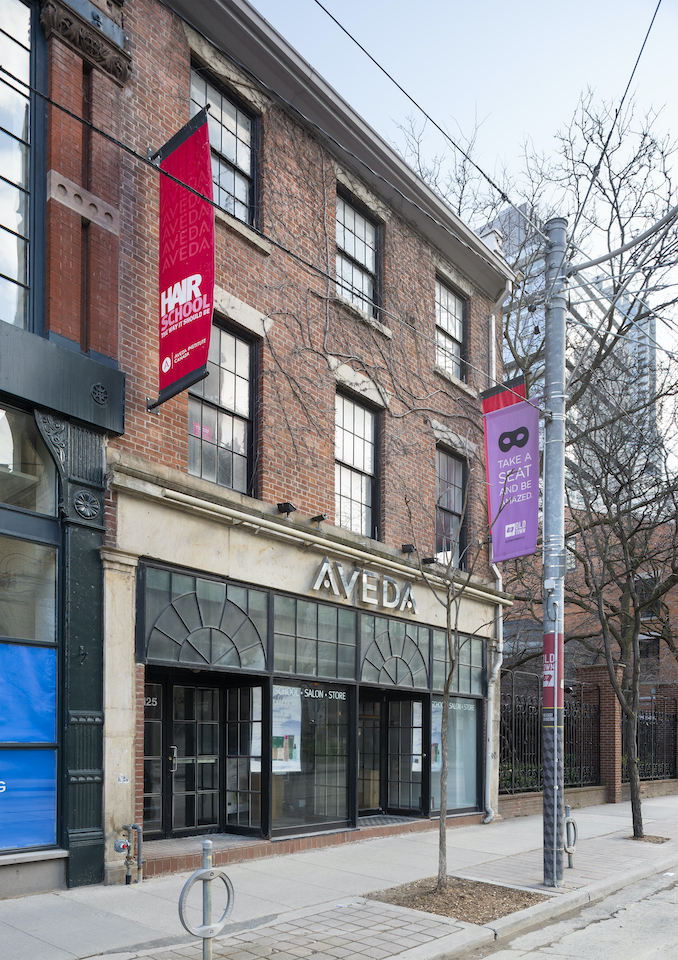 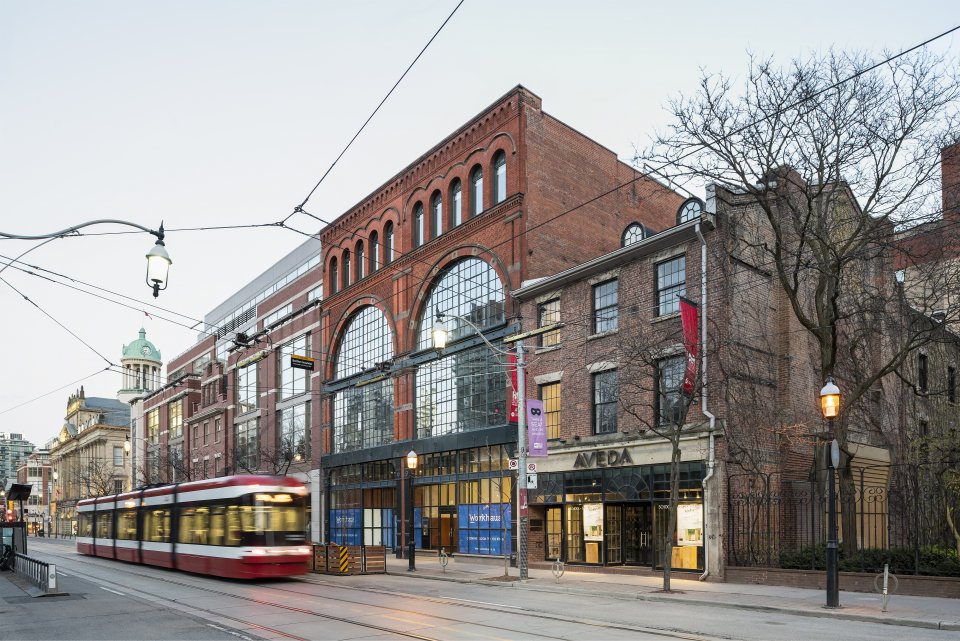 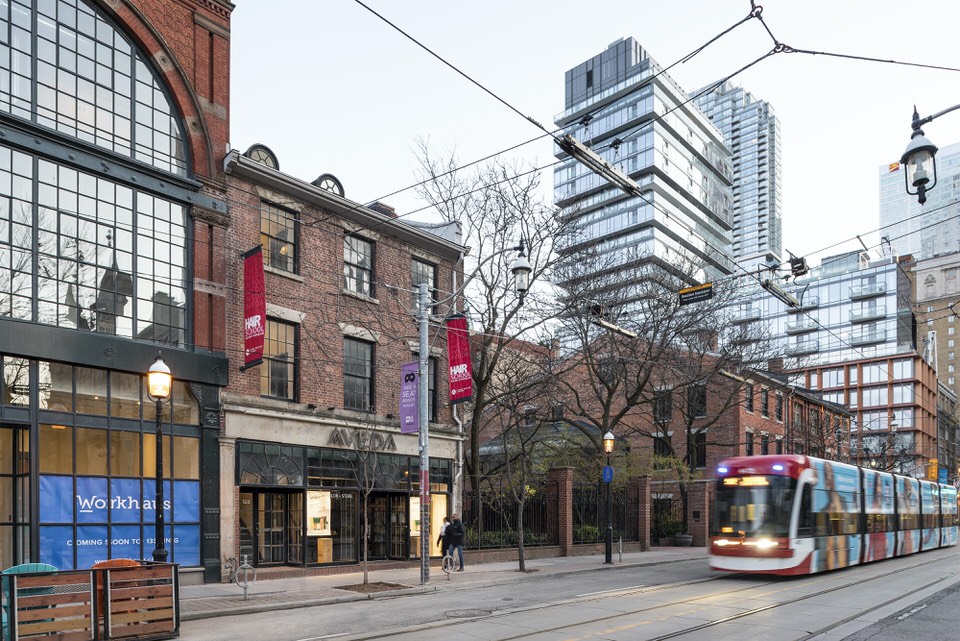 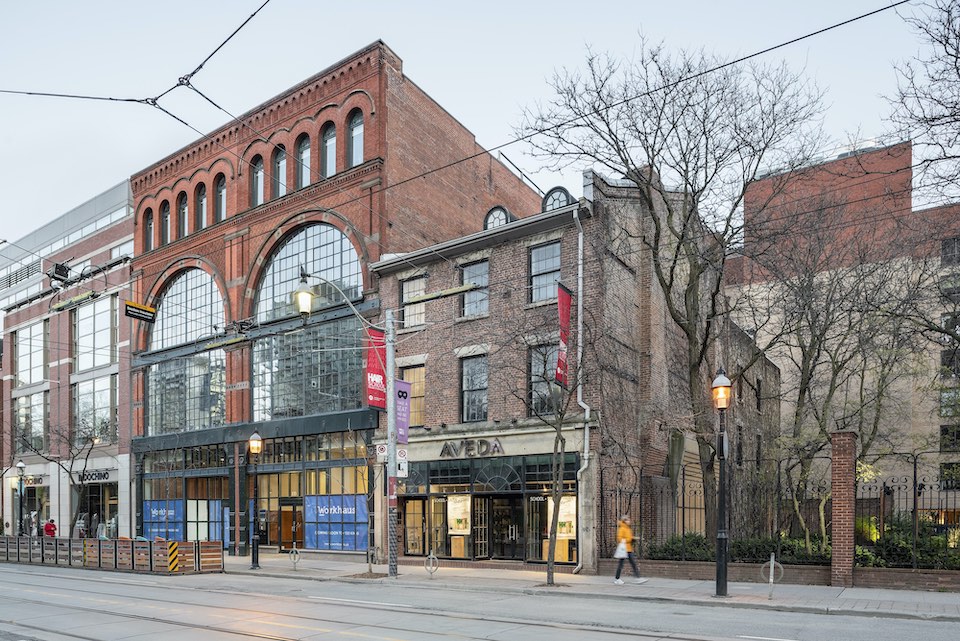